Elvis Lives is an unforgettable three hour musical cruise cross Elvis life.  His iconic style, embraced by many of today's artists continues to intrigue audiences of all generations.  Featuring Tyler Christopher, a multi award winning nationally recognized performer and Elvis tribute artist.  Cruise is on the Spirit of Cincinnati and a buffet meal with unlimited beer/wine/soft drinks.

RSVP QUICKLY SINCE THERE ARE ONLY 50 SPOTS AVAILABLE. 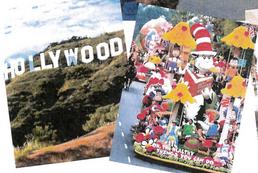 We have  added a second bus.  Hurry because space is filling up quickly. 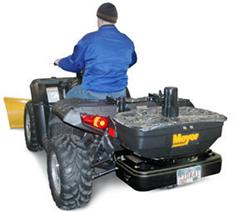 Round trip motor coach transportation to Savannah GA.  5 night lodging including 3 consecutive nights in the Savannah area.  8 meals including 5 breakfasts and 3 dinners. Guided tours including a Trolley Tour of Savannah, Beaufort, SC as well as a visit to Parris Island, St Simons Island, and Jekyll Island. Also included is admission to an evening show at the famous Savannah Theatre.